The lungs of the world lack oxygen! The Amazon cries out to the world 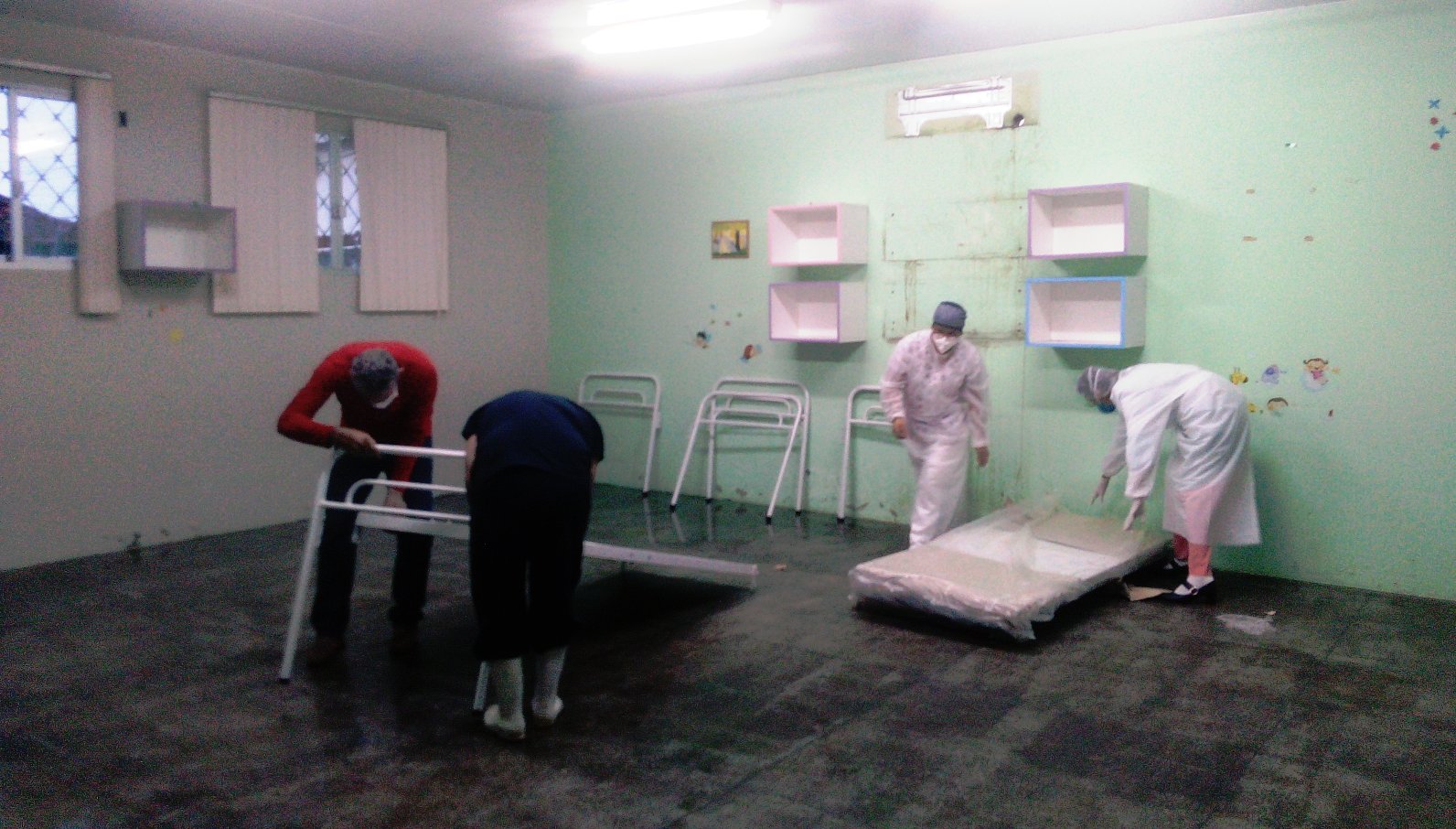 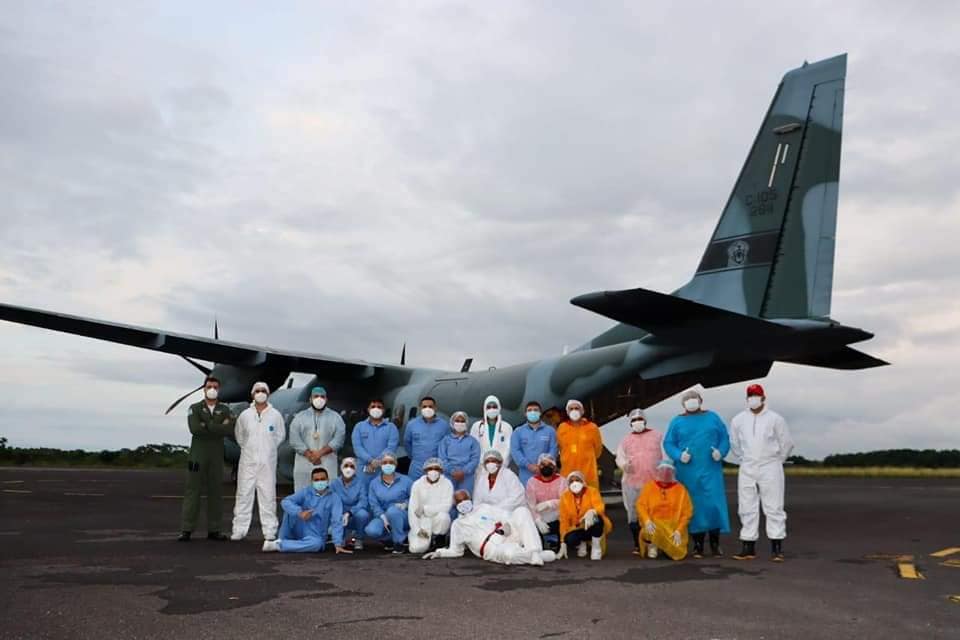 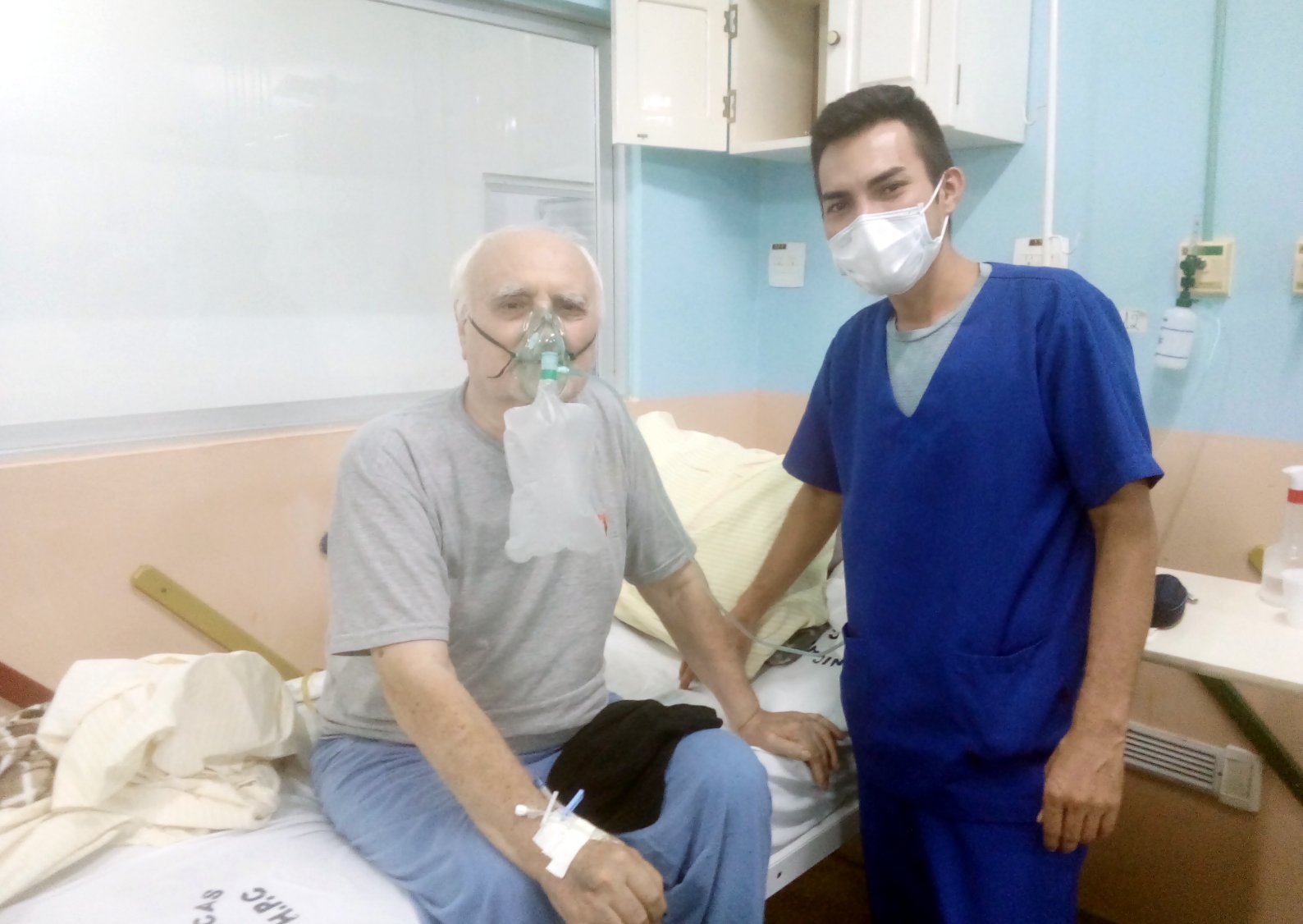 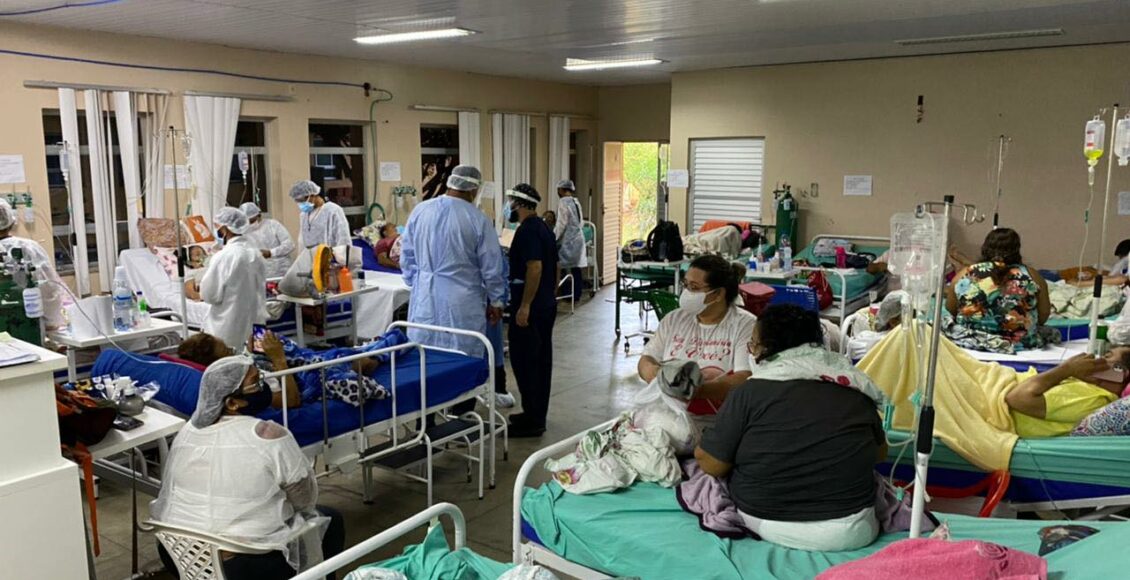 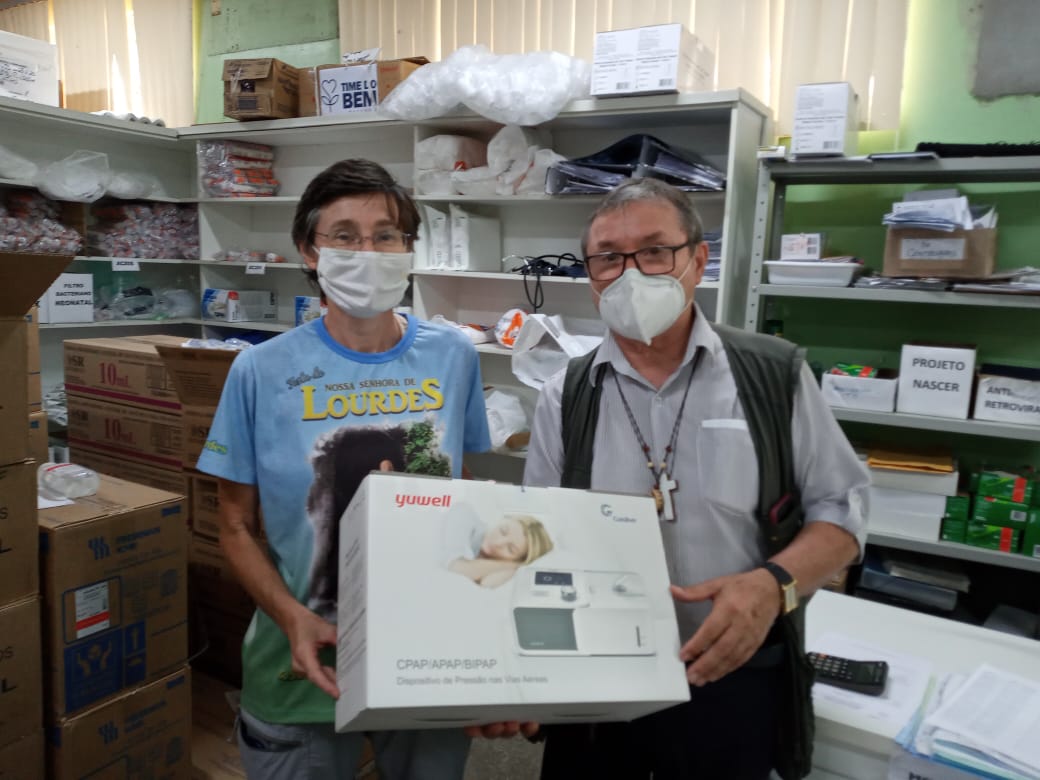 It is the appeal of the day, shouted openly or revealed by worried eyes, of many who, due to the measures of social isolation and the closure of activities, have seen their little and occasional income exhausted.

It is the cry of many, too many !, who arrive at the emergency room of the diocesan hospital not only for various illnesses, accidents, heart attacks, strokes, appendicitis etc., but with coughs, back pain, lack of air, exhaustion … At night it is the cry of the ambulances that pierces the tranquillity of the general curfew.

For exactly 10 months and a week, even in the Amazon, and exactly in Parintins, we are officially in a “state of emergency” for COVID 19 epidemic. For a month we have been grappling with a new mutation of the virus (baptized ‘Amazonian’!), which is not causing a third wave, but a ‘tsunami’. If after the peak in June with 40 covid patients hospitalized per day, 62 in September had seemed high, these days we continue to beat every record having at present 154, with 6 deaths in just one day! 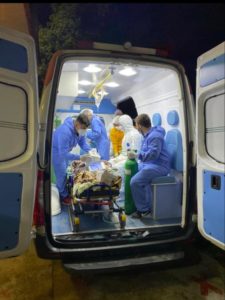 For a town of 120,000 inhabitants on the Amazon River, these are impressive numbers! What has been officially identified as a new mutation of the virus is spreading with a higher rate of contagion, affecting many people, and it does so in a much more serious form, even among young, physically fit people.

The emergency rooms are overloaded, many are sent home, hospital beds run out, lack of oxygen, doctors and health personnel, medicines, equipments and materials… The health system has collapsed throughout the region! Starting with the capital city Manaus, which brings together more than 2 million inhabitants, of which almost half of the region spread over thousands of km2 of rivers and forests. Only in Manaus, there is the intensive care unit and it caters for the 62 municipalities of the state.  The patients have to be transported by air ambulance! The judges intervened to guarantee a bed for the sick of the interior towns that are now sorted all over Brazil (it is like a patient from Catania finding a hospital bed in Paris or Bucharest!). The Air Force of the Brazilian Army was activated to transport sick people and supplies. Civil society has also taken steps to help the sick and their families, hospitals, the poor…

Parintins, the second most populous municipality after Manaus in the state of Amazonas is the only municipality in the region with two hospitals: the public, with 90 beds, and the private run by the diocese, with 75 clinical beds plus 10 incubators for the new-borns, completely free, operating since 1976 dedicated to one of the PIME priest Fr. Ferruccio Colombo. In agreement with the Municipality, the Diocese had reorganized the “Father Colombo” hospital to await the cases of Emergency and hospitalizations, births and surgical operations… and to reserve the public hospital only for Covid cases. The Fr. Colombo Hospital was under pressure due to the increase in work and the fear of the beginning of the epidemic, with many sick officials. It was further overloaded in May, when it became necessary to separate a wing for children / infants, Covid positive pregnant women, for the positive patients who needed surgery … But we made it, after each peak, thinking that the worst was over. 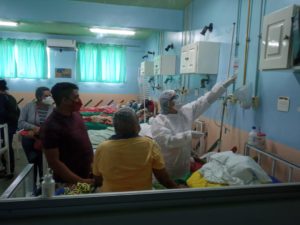 In mid-January, however, the health situation in the city completely collapsed due to the dramatic lack of beds in the public hospital (meanwhile increased to 120!) and oxygen. Urgent phone calls for help because they only had oxygen for a few hours and more than a hundred patients were in need of oxygen… Sharing a little oxygen from our tank was no longer enough (the two hospitals would have been deprived of it). However, we did not think twice about helping so as not to let people die of suffocation due to lack of air (terrible situations and desperation of the family!).

The situation is constantly changing and we must try to face it with courage and creativity. On Sunday, we had 13 positive covid mothers at the same time, but only 8 beds… While 2 were giving birth, 3 went home, and in the meantime we made other beds in the room. A solution that lasted a few hours, because another cry for urgent help from the diocesan hospital made all the staff rush to move the mothers again and create a new covid infirmary to accommodate 9 other patients from the public hospital (the next step will be to put hammocks!). Those who install a flying oxygen network very quickly, those who clean, those who assemble the beds, those who transport mattresses and sheets, those who connect the masks to leave everything ready in a few hours…

The human drama is great, not only health but also psychological: depression, loneliness, despair, fear, anger in front of a health system that is too weak for the poor who cannot pay for private hospitals. Yet it is also a great school of fraternity: many lend what they have to those who need it most, organize themselves on face book and WhatsApp to find cylinders, diapers, medicines…. As if all belonged to one family, many have organized themselves to donate material and food in hospitals and to families in difficulty, to visit and help elderly people alone at home…

These are moments in which, faced with the human drama caused by the epidemic, people with a good heart show that they are “capable of reacting with a new dream of fraternity and social friendship that is not limited to words. … We need a community that supports us, that helps us and in which we help each other and look forward. We dream as one humanity, as travellers made of the same human flesh, as children of this same land that hosts us all, each with the richness of his faith or convictions, each with his own voice, all brothers! “(Fratelli Tutti, 6-8).