POM: 40 years of foundation in Brasil 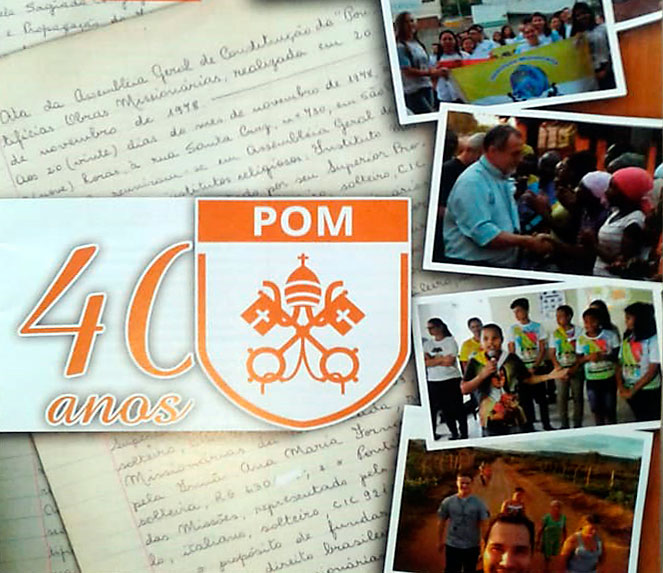 On 20th of November2018 with lots of gratitude to the Lord the Pontifical Missionary Works (POM) celebrated its 40 years of foundation for the synodal journey and communion until now. 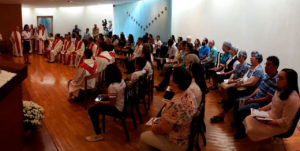 Before its juridical foundation at the national level the POM already worked through the Pontifical Works of Propaganda Fide and through the Missionary Infants and Adolescents.The planning, to form and to motivate the Missionary Movement of the Brazilian Church is one among its many activities.

Together with the Congregation for the Evangelization of Peoples the Pontifical Works are re-qualifying the effort of gathering and distributing material help in the light of the mission and formation of the conscience and working for the missionary responsibility to be an integral part of the daily life of the whole God’s People. The special missionary month will be in October 2019 and it will be a privileged opportunity to achieve this goal.

Some of the activities proposed by the POM in preparation for the special missionary month at the National, Regional and Local level, are to provide a solemn opening for the formation, seminars and missionary courses, and to give greater emphasis for the missionary days, prayer vigils, novenas, meetings in the Sanctuary of Mother Mary of Aparecida. Here you find all the proposals..